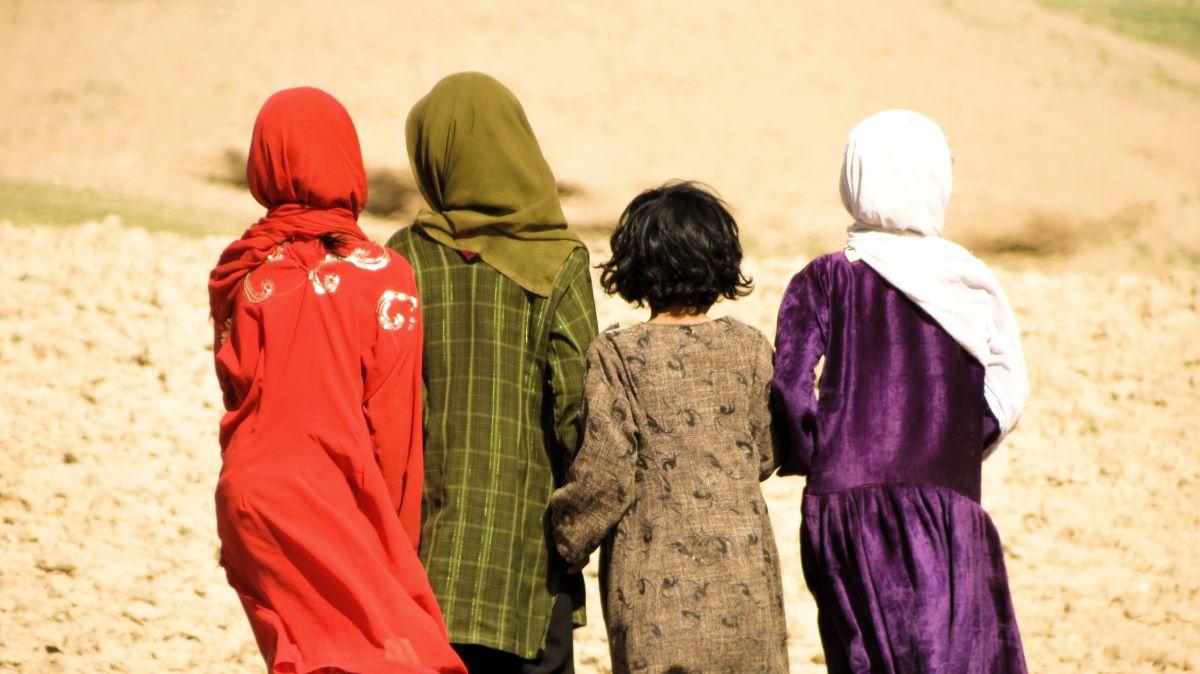 In August 2021, the government announced a “special humanitarian program” to resettle 20,000 vulnerable Afghans. In September 2021, during the election, this was increased to 40,000.

As of December 2022, IRCC reported that the total number of Afghan refugees arrived in Canada was 26,450. Of these, 9,360 are government-assisted Afghan refugees who assisted the Government of Canada in some capacity, 7,300 are government-assisted refugees and 7,800 are privately-sponsored refugees under the government’s special humanitarian program for vulnerable groups, women leaders and human rights defenders, (Some of these may have already been in Canada as inland refugees.)

The gulf between the government’s laudable promise to resettle 40,000 Afghan refugees and its performance to date in attempting to implement that promise has shone a light on fundamental problems in the refugee sponsorship system:  lack of accessibility; lack of efficiency; and lack of transparency.

Many in the media seem perplexed by the fact that Afghan refugees are only trickling into Canada despite widespread public support for resettling Afghans who are in danger following the Taliban takeover.  However, the slow pace of arrivals is the inevitable result of the fact that the “special humanitarian program” for Afghan refugees is simply an extension of existing sponsorship programs. These programs are not designed to expand or expedite the flow of refugees.

The IRCC website, for example, states that: “Under the government-assisted refugees program, we’ll resettle Afghan nationals to Canada and provide support for up to one year after arrival.”

This promise is illusory. To qualify as a government-assisted refugee, an Afghan must have a Refugee Status Determination and be referred to Canada by UNHCR.  Few, if any, Afghan refugees have a formal refugee determination and UNHCR is not actively referring Afghan refugees. The door to this program is, therefore, effectively shut. (For a subset of Afghan refugees who were active in human rights work, it is possible to be referred by human rights organizations, but this applies only to a very small number.)

The other program that the government says it will use to implement its “special humanitarian program” for Afghans is the existing program for privately-sponsored refugees.  The small number of privately-sponsored Afghan refugees admitted to date illustrates some of the long-standing barriers to private sponsorship under this program.

IRCC’s website states that Afghan refugees can be sponsored by “an organization, or group of 5 or more people, in Canada, that has volunteered to sponsor referred refugees”.  Once again, this is illusory. With no refugee determinations or referrals from UNHCR, sponsorship by community groups or groups of individuals is impossible under the terms of the program.

And, as of mid-July, 2022, IRCC had not yet issued any space allocations for 2022 to any Sponsorship Agreement Holder in the country.

Moreover, it is not evidence how many spaces will be available for vulnerable groups, women leaders, and human rights defenders because the government has said it intends to cap the available spots for 2022-2023 at approximately 50 for most sponsorship agreement holders. While a government spokesperson has said that 10 additional application spaces (one space permits application for one person) have been issued to some Sponsorship Agreement Holders, the total number of additional spaces is unknown. This lack of transparency has long been a characteristic of the system.  It is a significant disincentive to private sponsors who have no guidance on when applications will be accepted by the government or on how long the government will take to process applications once they get into the system.

The BVOR program was suspended during the pandemic. Although it recently resumed operations, it has concentrated on listing legacy referrals of Afghan refugees from before the 2021 Taliban takeover.

The current processing time for refugee applications from Pakistan is 38 months.  Delays of this magnitude have become the norm and it routinely require years to process and approve applications for private sponsorship from many parts of the world.

Delay and inefficiency on this scale seem to have become an accepted part of the system. But unless significant improvement in processing times can be achieved, Afghan refugees will be consigned to the same interminable wait times endured by applicants from other parts of the world.

Despite the government’s characterization of its program for Afghan refugees as “special”, it has so far chosen to use only existing private sponsorship mechanisms to address the Afghan refugee situation.  Without solutions to the lack of referral capacity and the delay baked into the traditional sponsorship streams, the expectation created by the government of resettling 40,000 Afghan refugees in 2 years is not achievable.  To achieve that goal will require a focussed, resourced operation on the ground in Pakistan to identify and process Afghan refugees for resettlement in Canada.