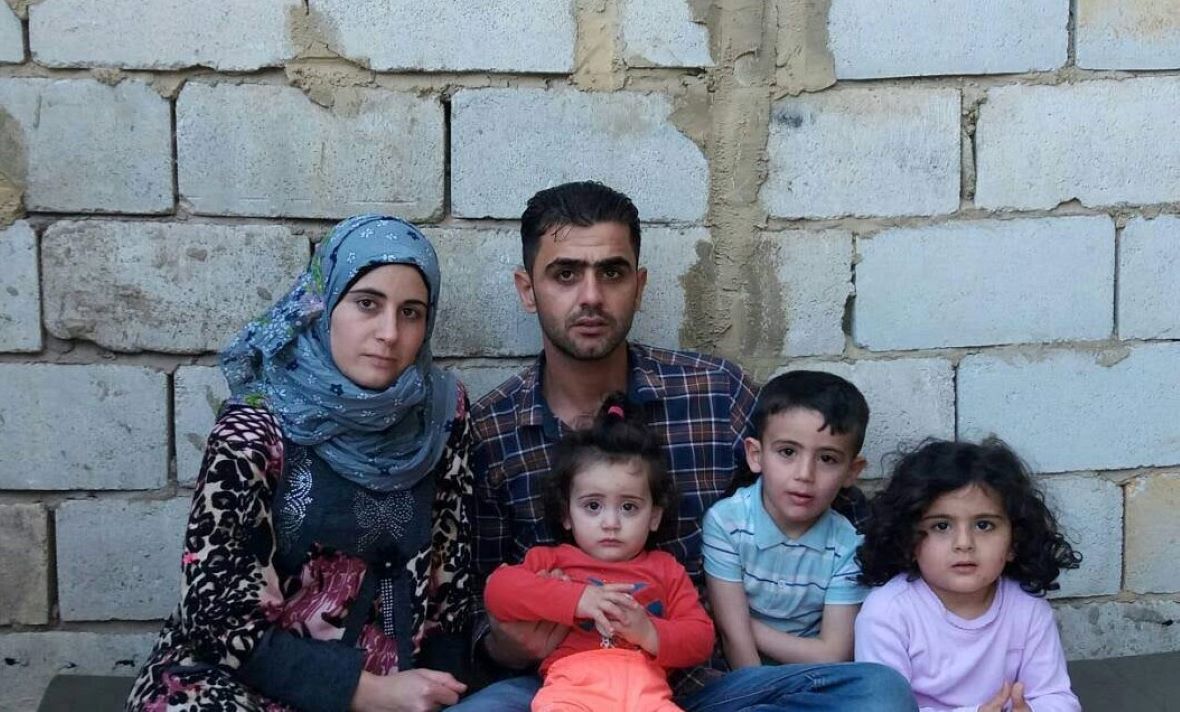 Syrian families now settled in Canada report that conditions for relatives in Lebanon, Jordan and Turkey are growing steadily worse. For Syrians now living in Canada, fear and worry for family members left behind is often their most pressing concern. To the extent of our financial capacity, OCRA has responded by seeking to privately sponsor close relations of our settled families.

Several recent reports from international organizations document the deteriorating conditions for Syrian refugees who fled to other Middle East countries.

In Lebanon, where the entire population has suffered a decline in living standards, the situation for Syrian refugees is particularly dire. Nine out of ten Syrians in Lebanon live in extreme poverty, according to UNHCR. Thirty percent of school age children have never been to school. Almost 30,000 Syrian children are engaged in child labour.

In Jordan, the majority of Syrian refugees, more than 650,000 in total, live in urban areas, not refugees camps. 85% live in extreme poverty. Most rely on humanitarian aid to obtain food.

In Turkey, which has the largest number of Syrian refugees — 3.6 million — Syrians are experiencing increasing xenophobia and hostility as the Turkish economy falters. Syrian men has experience forced deportation to an active war zone in Syria. Syrians who can find employment must work in the informal labour market, where exploitation is widespread.

For More on Deteriorating Conditions:

UNHCR Assessment of Vulnerability of Refugees in Lebanon 2021