During 2015-17, OCRA worked with First United Church Ottawa and Jewish Family Services to co-sponsor and settle 12 family groups of refugees from Syria, Iraq, Central African Republic, Columbia and Ghana under Canada’s Blended Visa Office Referred Program (BVOR). Under the BVOR program, the government received refugee referrals from UNHCR and referred them on to us. For BVOR sponsorships, the government and OCRA each paid half the required income support payments and OCRA paid all of the required start-up funds.

In 2018, we sponsored a family of five from Eritrea through the BVOR program with the aid of a grant of $20,400 from the Global Refugee Sponsorship Initiative. This family had a young son who was unable to escape from Eritrea with them. We raised the funds to sponsor him under the One-Year Window Program, which permits immediate family members to follow refugees who ae resettled in Canada.

Beginning in 2018, our primary focus turned to bringing close of our settled families to Canada. The most pressing concern repeatedly expressed by refugee families who came to Canada was for their close family relatives who were left behind in extremely vulnerable circumstances in Lebanon, Jordan, Turkey and Ethiopia.

In 2019, OCRA groups welcomed and settled 3 family groups from Syria (via Jordan and Turkey) who joined their close relatives in Ottawa. These families comprised 16 people in total. Under the private sponsorship program, the full settlement costs of $105,770 were paid from donations to OCRA.

In 2020, just before Covid pandemic restrictions took effect, OCRA welcomed a Syrian grandmother and another Syrian family (via Lebanon) who arrived to join close relatives already here. The full cost of these private sponsorships, $39,100, was paid from donations to OCRA.

In April 2021, OCRA welcomed a 17-year-old boy from Eritrea who came to be reunited with his family whom we had earlier sponsored in 2018. $6,700 was raised to cover the full cost of this private sponsorship.

Just before Christmas 2021 — almost 3 years after the sponsorship application was filed — we welcomed a single mother and her three children from Jordan, where they have been living since their home was destroyed in 2013. They have relatives in Ottawa who will assist with integration in our city. Full cost of this sponsorship will be $39,450. 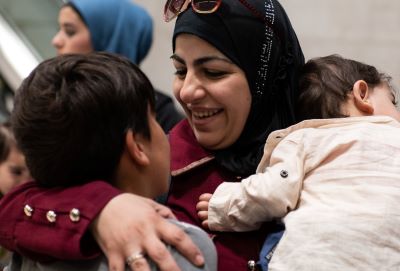 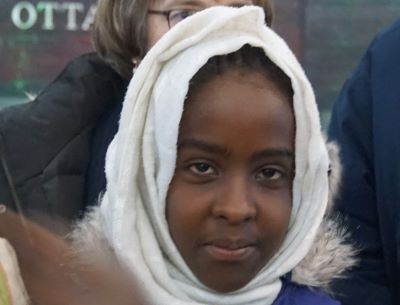 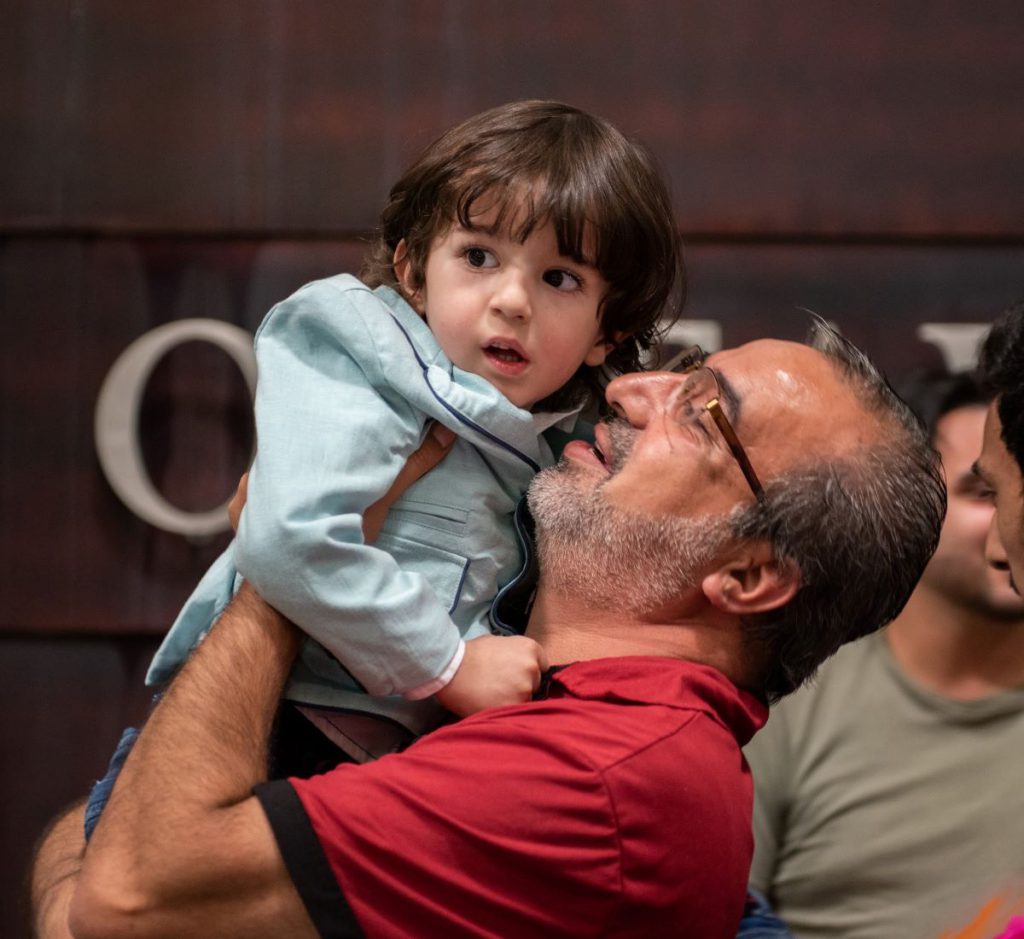 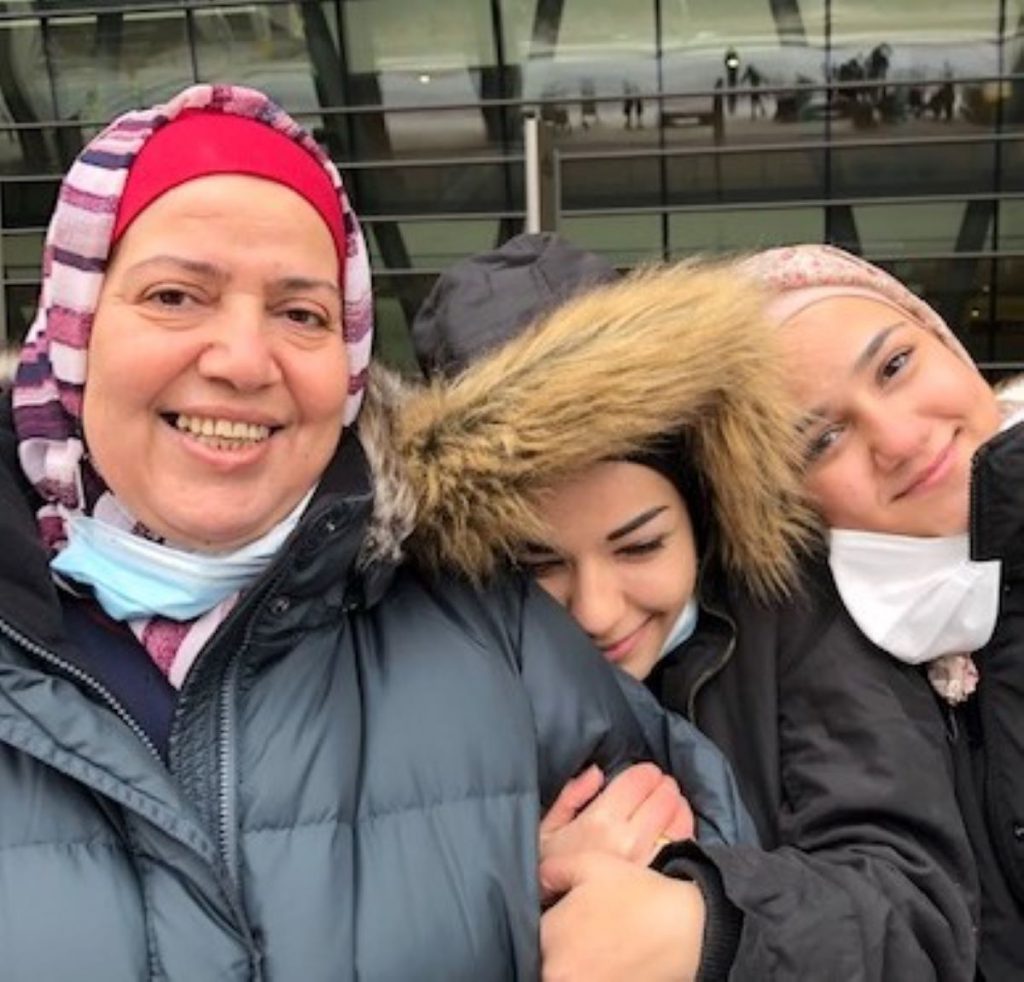 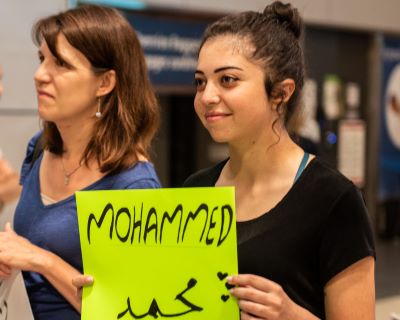